State of the Kubernetes Union: 2019 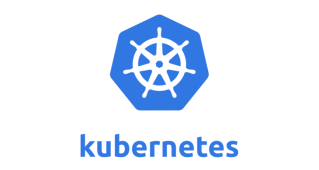 State of the Kubernetes Union: 2019

By Tim Pepper Around the turning of the calendar year, it’s common for us to pause a bit and do some introspection relative to where we’ve been and prognosticate on where we’re going. Something you probably heard said increasingly in 2018 was that “Kubernetes is boring.” That statement is both part fact and part aspirational. The post State of the Kubernetes Union: 2019 appeared first on VMware Open Source Blog.